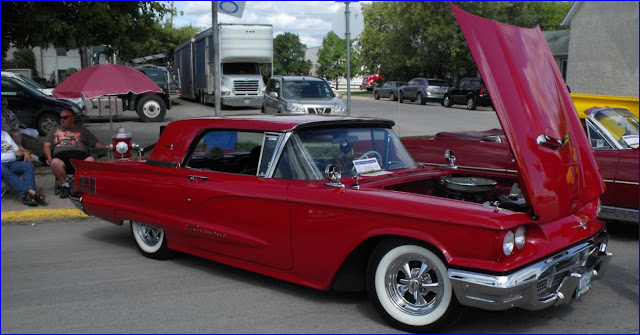 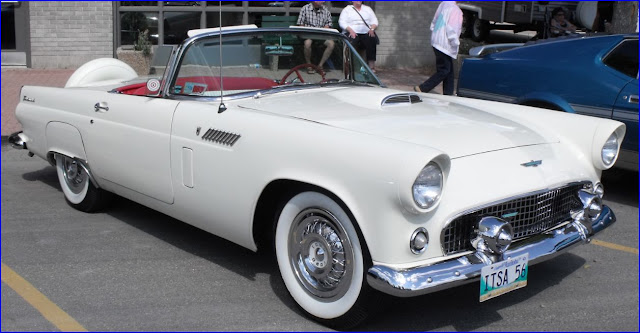 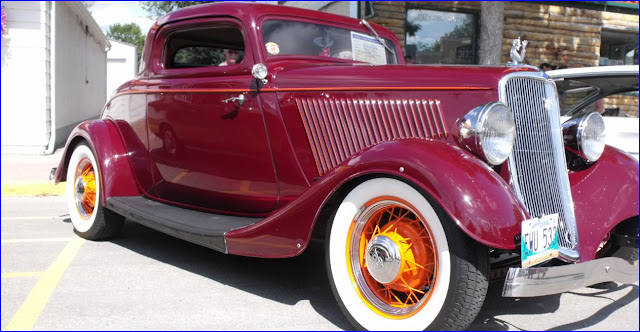 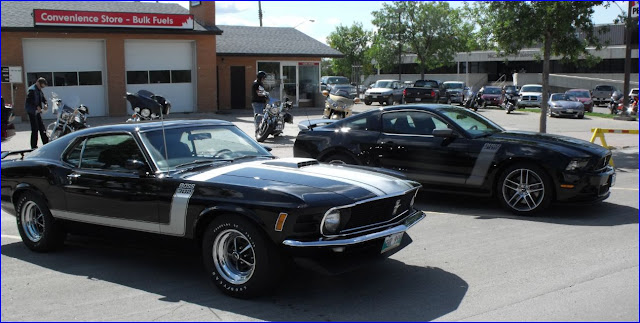 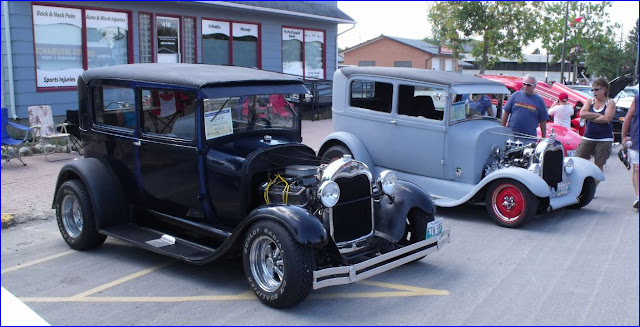 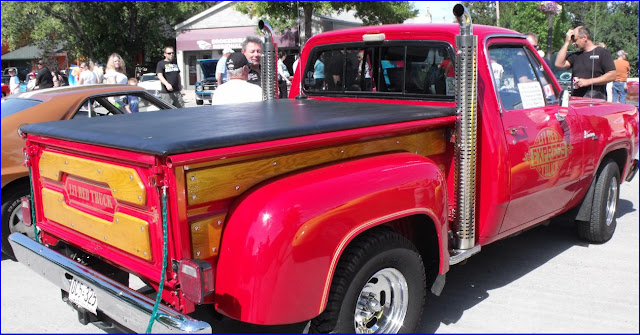 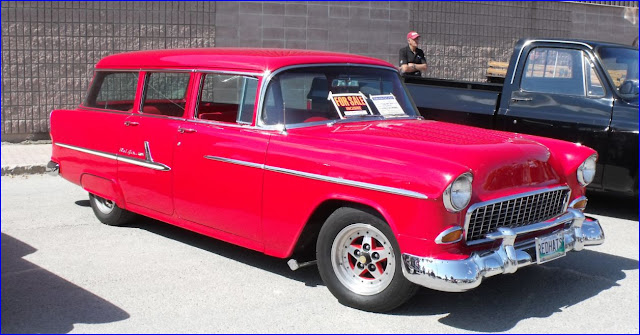 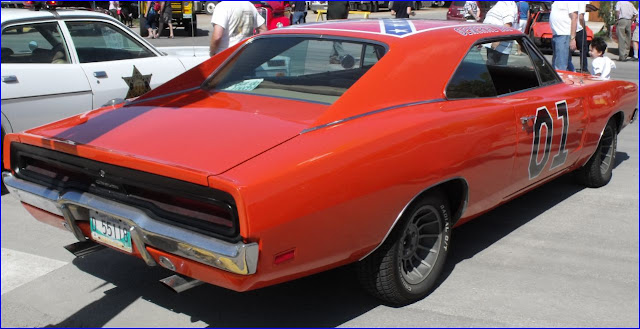 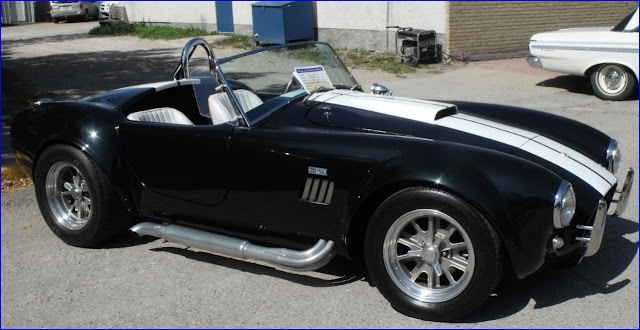 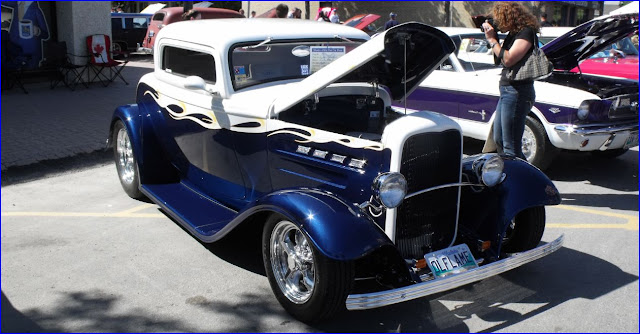 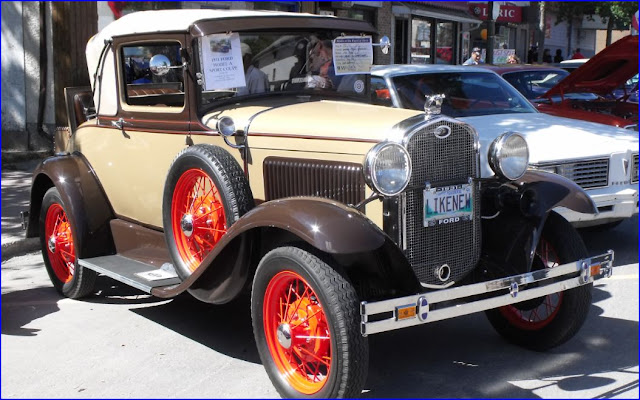 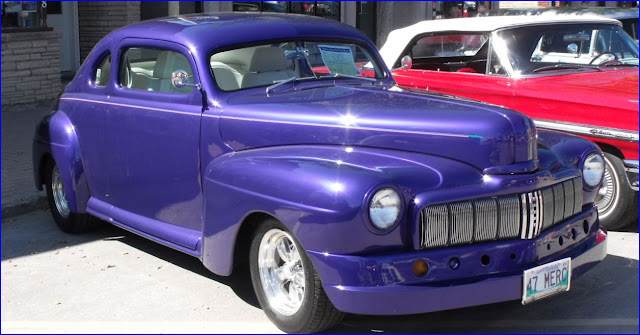 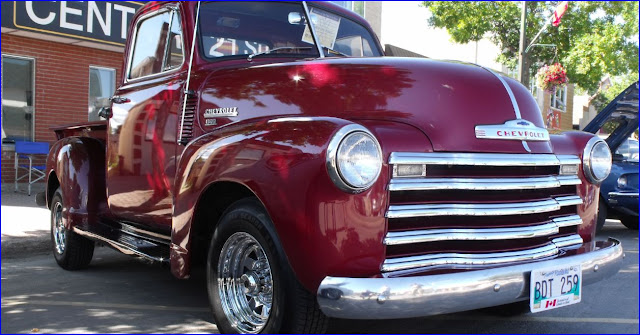 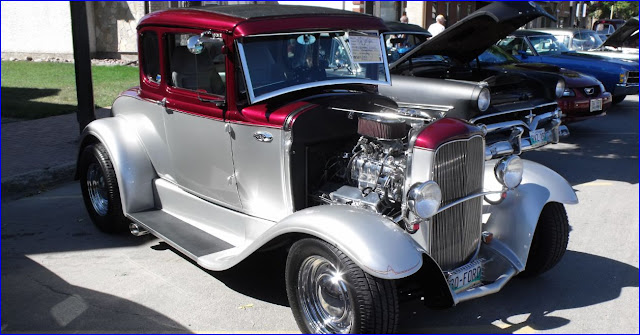 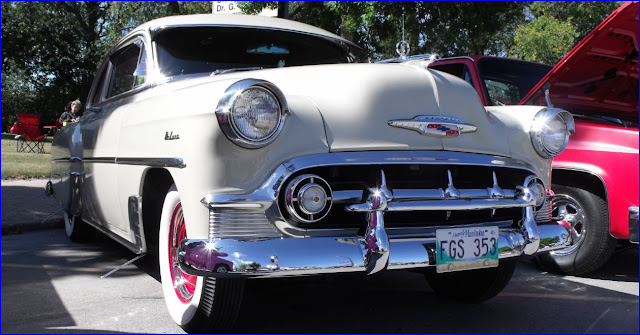 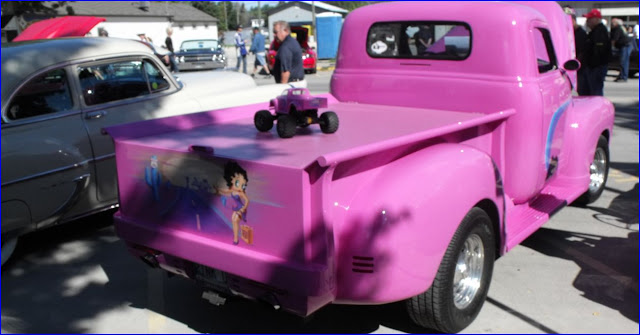 Posted by chris arbon at 5:29 PM No comments:

____Day 1: Plenty to do if a plan is going to come together. A long punch down to the Petro Stopping Center at York with it's extensive parking area that always has a place for late arrivals.

____Day 2: A heavy load of peat-moss into a head-wind. Another long day of 1100 kay; putting the truck on the mushroom compost company's smelly door-step.

____Day 3: Unloaded ahead of schedule and now the shit or bust phone call that could ruin the week. What's the reload? Arkansas or Louisiana and all is lost. But it's gypsum powder out of Southard, Oklahoma; loading Friday morning. The best possible result. Now just a two hour drive up to Dallas city-centre and the Great American Trucking Show.

____The Show: I was anxious about arriving too late to get a parking spot at the Convention Center; but there was no need to worry as I arrived a few minutes before it opened at 12 noon. Having registered on the Internet, before I left Canada, I had free entry and my own printed badge.

____Five hours of wandering about with everybody very friendly. The judging of the Show and Shine hadn't been completed; so all the truck-owners were still in a good mood and approachable. It said "Canada" on my badge so all the recruiters knew they would be wasting their time talking to me. Lots to see; with the new Freightliner/Detroit package being the most impressive development. On show was a Cascadia with the Detroit engine/gearbox/axles that boasted 9.3 mpg on a fully freighted coast to coast run.

____Day 4: Having had enough time, after the show, to reach Oklahoma City; I had only an hours run up to the gypsum plant at Southard. A heavy load for Saskatoon that I was to take back to the yard. North-wards to Yankton for the night as the leg-work of the previous day took it's toll. An early night.
____Day 5: Ten hours on the bunk and away again. Back to the yard by 4 o'clock in the afternoon. Don't you just love it when a plan comes together?
____Overall Distance: 4674 km.
Posted by chris arbon at 11:59 PM 1 comment: 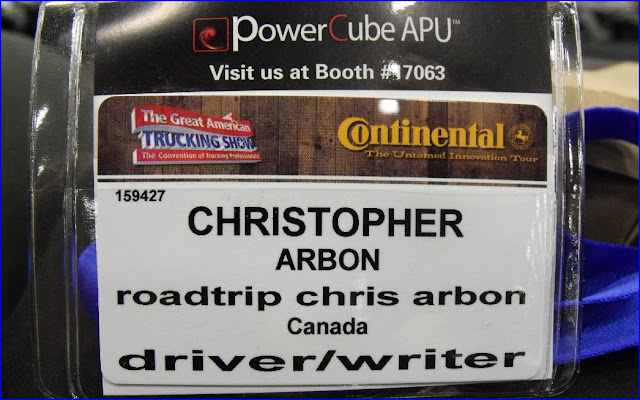 ____Forget for a moment the limited usefulness of these stunning creations and let yourself wallow in an extravaganza of polished steel and shining paint-work. Let yourself be amazed by the artistic engineering, incredible attention to detail, beautiful colour schemes and the total disregard of any financial inhibitions. Enjoy!