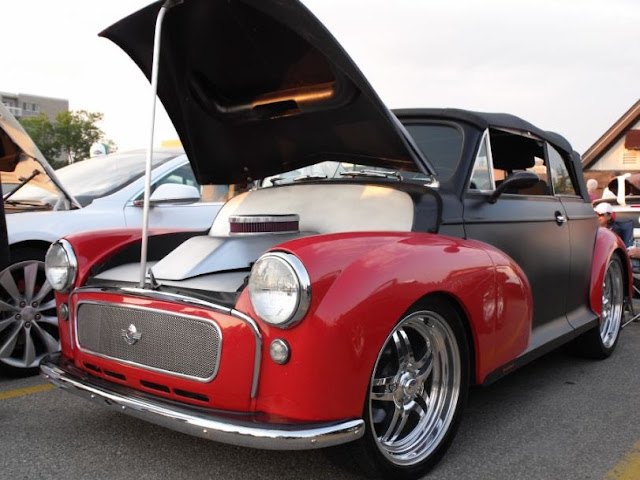 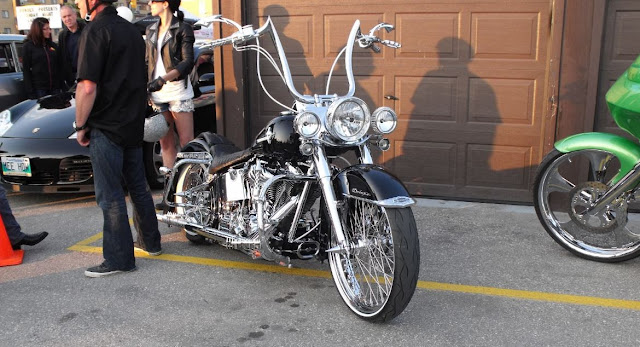 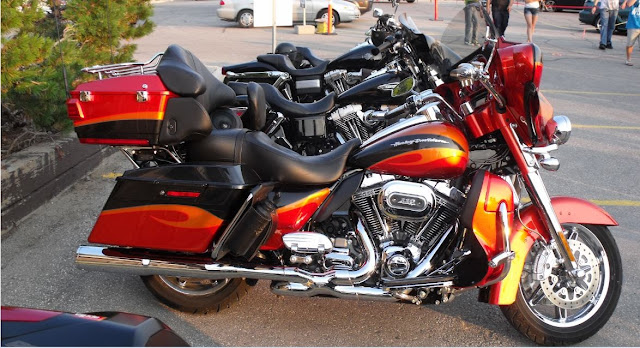 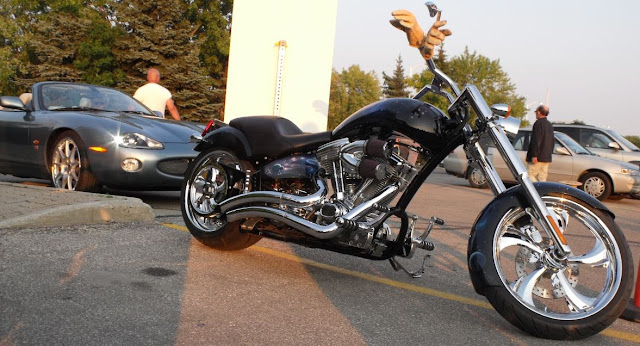 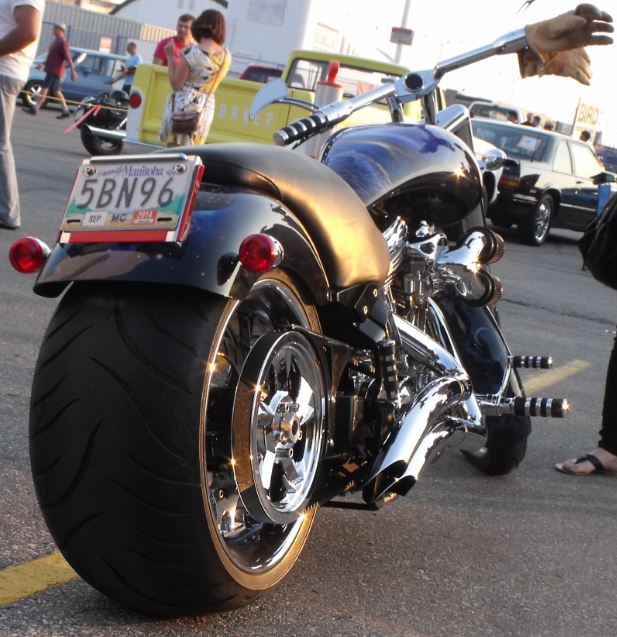 Phew! What a scorcher. 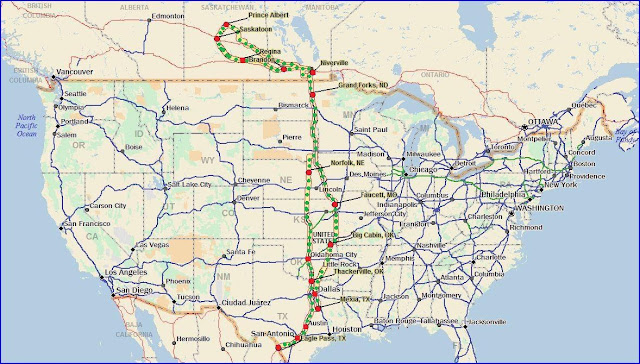 ____ George is 71 years old and if it hadn't been for his service in Canada's armed forces then he would not have ventured out of his home Province of Saskatchewan. Forty years a farmer near Prince Albert, George now assembles South Korean compact tractors for a local agricultural merchant. We are swapping life stories in the back of the trailer on a rainy Friday morning; while a forklift drags the crates of orange machinery,by chain, to the back doors. He finds it hard to believe that in the past I have driven in five different countries in one day.
____ One of the rewards of the job is meeting people like George. I have memories that go back to the 1970's; of a kitchen table at an isolated North Devon sheep farm. Dipping fresh crusty bread into a bowl of soup; after hand-balling twenty tons of sugar-beet pulp nuts into a barn during a snow storm. Sharing goats cheese, bread and olives at a Turkish truck-building plant during the after-hours unloading of a diesel engine consignment. Trucking is a job that is too often too poorly paid for too many hours; it is moments like this that make it worthwhile.
____ The last trip to Eagle Pass started in a blizzard of blowing snow; the warmth of Texas was welcome. But in the height of Summer, three digit figures await my arrival. Running late into night helps reduce temperatures in the truck for when I sleep; knowing where the parking spots are for late  finishers is the hard part. First night at Cubby Bear's Truckstop in Norfolk is seldom a problem. Second night at the huge Winstar Casino and a late finish is beneficial, it limits my losses at the slots. Third night and I'm backed onto the unloading door at Eagle Pass.
____Three easy days driving are followed by a fourth as I head up to Mexia, after unloading. Loaded on Tuesday morning and then three days driving to Prince Albert, Saskatchewan, and George. A hundred miles south to Saskatoon; where a flour mill loads me for Winnipeg. Back to the yard, early Saturday morning, to finish a nine day trip of 7604 kilometres.